This variation of sudoku uses the classic rules but using images of flowers and simplified puzzle layouts. It’s a great introduction to sudoku’s core logic system, for both kids and adults alike (especially if you’ve never played before). Some people find the numbers variation of Sudoku too intimidating as a “math” game, but there is no math involved. It’s all about tracking placement of the tiles so that no two symbols can be in the same column or row.

Click and drag tiles into empty spots on the grid. Or move out existing tiles in the same way. The basic rule of sudoku is that the same symbols (or number, if playing classic Sudoku) cannot occupy the same row or column or square. 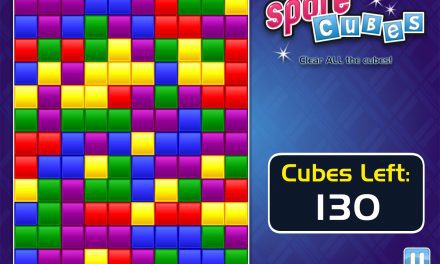 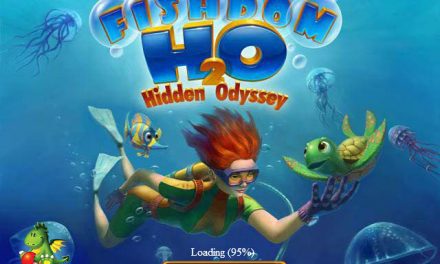 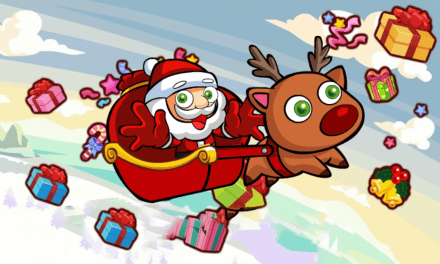 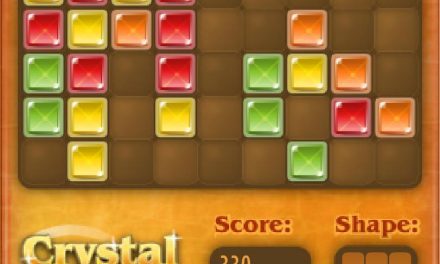 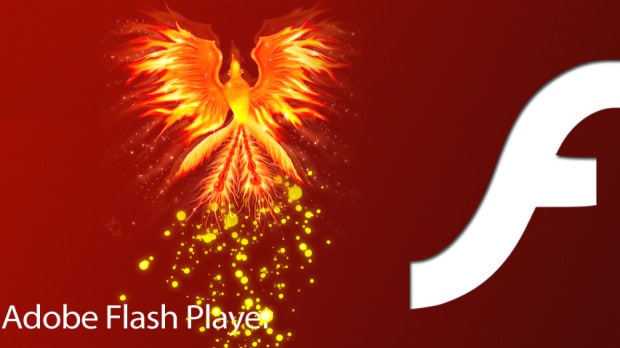